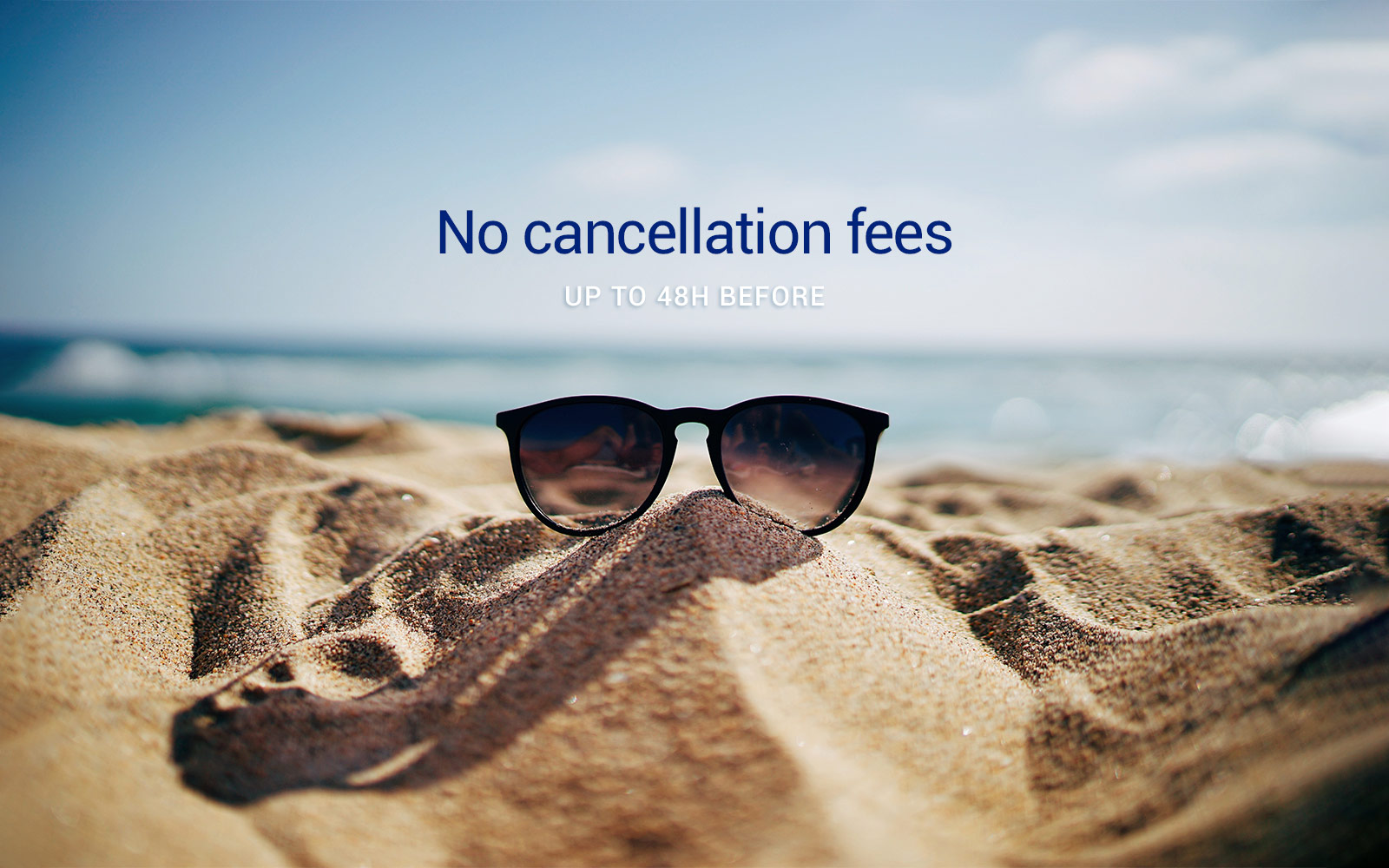 BOOK AT THE BEST PRICE

Best Hotels is an important Spanish hotel chain that began its activity in the sector in 1994. The company currently manages 34 establishments, most of them 4 stars, distributed throughout the Spanish geography and Andorra.

Best Hotels is present on the Costa Dorada (13 hotels between Salou, Cambrils and La Pineda), on the Costa del Sol (3 in Benalmádena Costa), on the Costa Tropical (1 in Almuñécar), on the Costa de Almería (4 in Mojácar and 2 in Roquetas de Mar), on the Costa de la Luz (1 on the Ballena-Chipiona coast) in Barcelona city (4), in Madrid City (1) in Mallorca (1), in Tenerife (3) in Costa Adeje , Puerto de la Cruz and Playa de las Américas) and in the Principality of Andorra (1) Andorra la Vella.

Since 2015 Best Hotels has developed an important work with the incorporation to the group of two new establishments: the Best Delta (****) hotel, in Mallorca; and the Best Jacaranda (****), in Tenerife; as well as the renovations of some of its establishments that have earned them a category upgrade in 2016. Specifically, the Hotel Auto Hogar (Barcelona), which has gone from 2 to 3 stars; and the hotels Best Indalo (Almería), Best San Francisco, Best Los Angeles and Hotel Oasis Park (the last three in Salou, on the Costa Dorada), which have increased their category from 3 to 4 stars. In 2016, a new establishment has also been added to the chain, the Best Sabinal (****), in Roquetas de Mar, after acquiring the management of the iconic Hotel Sabinal.

In 2017, Best Hotels continues with the important process of renovating a part of its establishments in order to improve its proposal, always thinking about the maximum comfort and well-being of its guests. Thus, the Best Maritim hotel, in Cambrils, is completely renovated. Best Da Vinci and Best San Diego, both in Salou; and the Best Siroco, in Benalmadena.

In 2018, two new establishments have been added to the chain, the Best Roquetas Hotel (****), in Roquetas de Mar and the Best Terramarina Hotel (****) in La Pineda. The spring of 2018, Best Hotels will inaugurate a new complex in the emblematic Costa Ballena urbanization (Chipiona), the Best Costa Ballena. An establishment located on the seafront, 4 stars superior, with an area of 3 hectares, +600 rooms and equipped with a wide range of infrastructure and equipment at the service of guests and visitors.

In 2019, Best Hotels continues with the important process of renovating a part of its establishments in order to improve its proposal, always thinking about the maximum comfort and well-being of its guests. Thus, the Best Cambrils hotel in Cambrils, the Best Negresco in and with very important reforms, the Best Sol Dor and Best Terramarina Hotel both begin in Salou and the Best Semiramis, in Puerto de La Cruz (Tenerife North).
In addition, the now called Best Osuna Feria Madrid Hotel, is added as the 34th establishment to our chain. With this acquisition, we not only increase our national presence but also expand the range of locations where we are present, thus offering a new urban destination in the capital of Madrid. The 4-star hotel is located in one of the busiest business areas of the Spanish capital, as it is close to the IFEMA fairgrounds and Madrid Barajas airport.

Mission
At Best Hotels we have the firm intention of providing our guests and clients with one of their best vacation experiences, as well as a first class professional hospitality, betting strongly on the processes of continuous improvement and working on improving the environmental sustainability of our hotels .

View
Best Hotels will continue to optimize its professionalism in the management and service towards its clients in order to improve its proposal and become a reference in the Spanish hotel sector in terms of quality and good work. 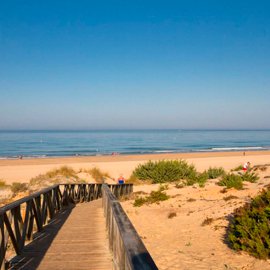 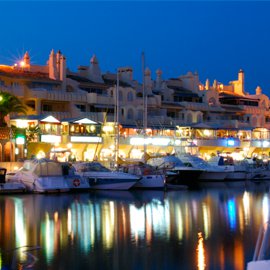 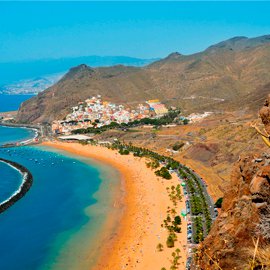 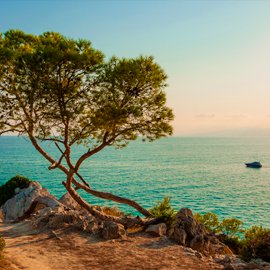 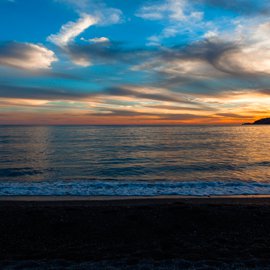 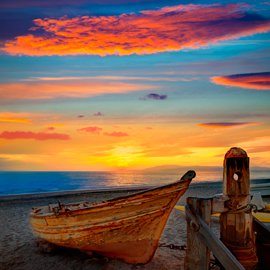 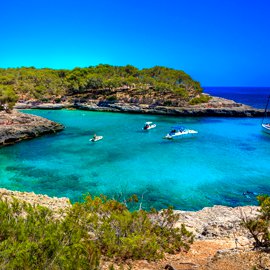 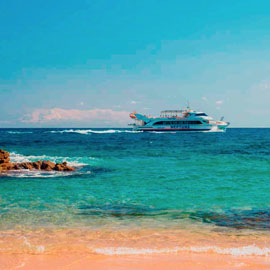 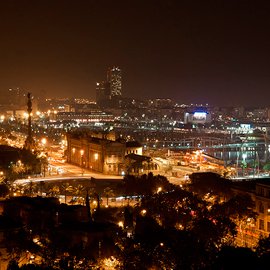 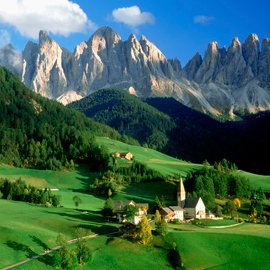 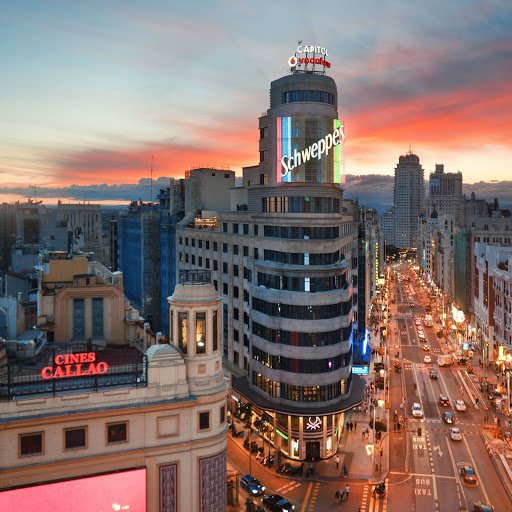 Search all hotels in Tenerife

Search all hotels in Costa Daurada

Search all hotels in Costa Tropical

Search all hotels in Majorca

Search all hotels in Costa Brava

Search all hotels in Barcelona

Search all hotels in Andorra

Search all hotels in Madrid